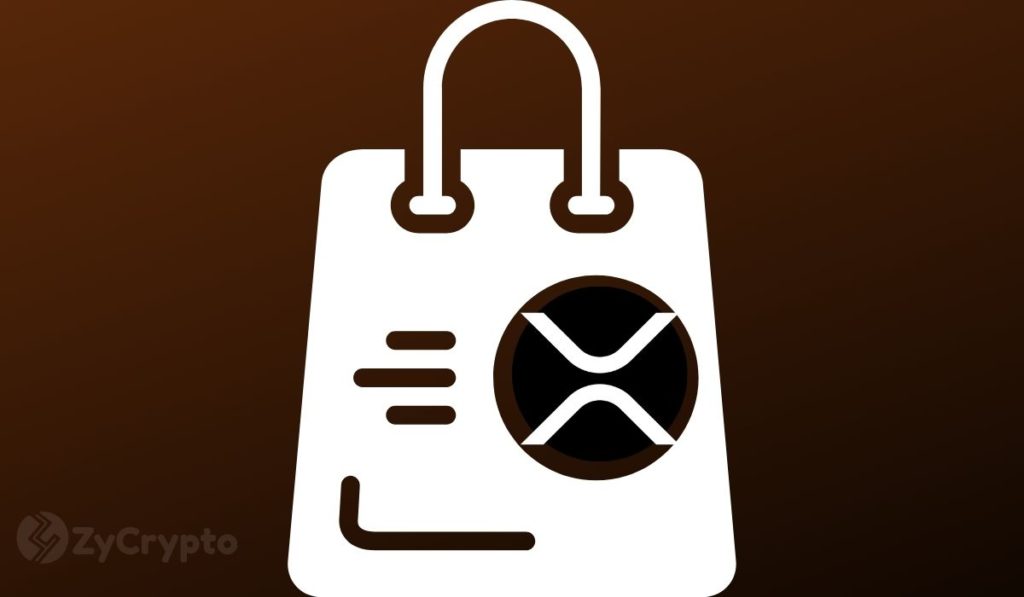 Ripple, the fintech unicorn behind the third-largest cryptocurrency recently revealed that it has started buying back XRP from the open market. This revelation raised a lot of questions about the future of the digital asset as enthusiasts speculated what it could really mean.

Ripple Is Now Buying XRP From The Open Market

In the recently released Q2 2020 XRP markets report, Ripple revealed that it had continued the halt of programmatic sales while focusing on over-the-counter (OTC) sales in a bid to provide more XRP liquidity to the On-Demand Liquidity customers.

Additionally, the firm noted that it is now buying XRP from the secondary market. Without specifying how much XRP they are actually buying back, Ripple added that it’s likely going to continue purchasing the cryptocurrency in the future at the market prices as it plays a key role in the liquidity process.

The report that Ripple is now an XRP buyer attracted the attention of many enthusiasts who discussed what this move by Ripple could mean for the cryptocurrency.

What This Could Mean For XRP Market

A Redditor going by the name alone_sheep drew attention to the fact that Ripple is now buying XRP. According to him, this is an incredibly bullish signal as it means “Ripple is making enough money from their business that they can now afford to buy back up XRP thus lowering supply and increasing demand and therefore the price.”

“They are still doing OTC sales, but given Ripple’s track record, these are all likely part of on-boarding contracts. Many of these companies will be holding onto the XRP they receive to utilize in future transaction flows.”

Other commentators had a similar opinion, with one suggesting that a buyback is potentially the “most positive thing” a company can do:

“A stock buyback can often be seen as one of the most positive things a company can do with their capital to reinvest in themselves under the opinion that the market has undervalued the price. (Not that I’m suggesting XRP is a “stock”). Let that sink in for a moment…”

Others proposed that Ripple buying XRP means it sees the crypto’s price appreciating in the future.

Nonetheless, not everyone was thrilled by the idea of Ripple being an XRP buyer. Some of these people cited that it’s basically market manipulation by Ripple. Ercrypto74, for instance, astutely pointed out:

“You do realise most CEOs and executive teams around the globe have used share buybacks as a way to artificially drive up the price of their company’s stocks allowing them to cash out at a higher price? Basically a legal way of insider trading. Now substitute in what I’ve just mentioned the word “shares” for “XRP” and hopefully, you’ll see why this is nothing more than Ripple execs and VC’s looking to unload their personal stash at a higher price at your expense. If you want to see for yourself have a look at the increase in circulating supply in just this week… Disgusting.”

It’s clear crypto enthusiasts don’t see eye to eye with each other about what  Ripple’s recent decision means for XRP. We’re going to have to wait and see how things pan out for the crypto.