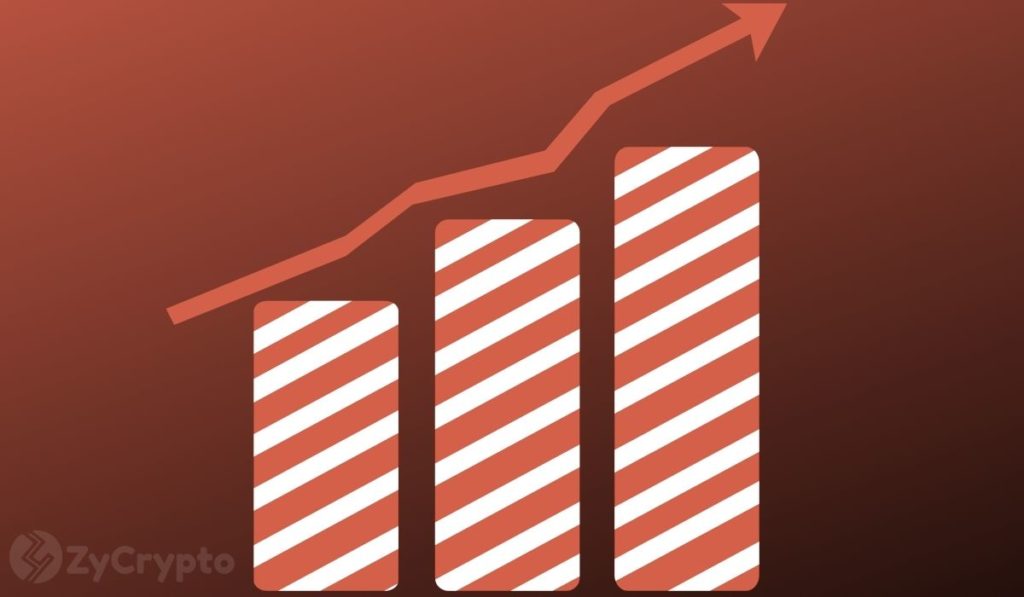 Bitcoin is undoubtedly the biggest cryptocurrency in the market and in the eyes of many people, it will continue to reign for as long as cryptocurrencies continue to exist. Since the release of Bitcoin, more than 5000 altcoins have been created and released onto the crypto scenes, each claiming to be better than Bitcoin and ready to dethrone it.

Many of these altcoins haven’t demured from the challenge, however, none of them has also put up a performance, befitting to lead the cryptocurrency ladder. Bitcoin has been and is still the benchmark for every digital altcoin out there. Its ‘pull power’, dominance, and influence has run the crypto market for years and will continue to do so.

Altcoins will continue to flood the crypto market, each with the sole purpose of becoming a hit. Future projections can place some altcoins on the same level as Bitcoin but the real question will be if any of the thousands of altcoins can achieve what Bitcoin has achieved. Whiles this sounds almost impossible, we cannot ignore the fact that the crypto industry sits at the top when the topic of unpredictability sets in. The extreme volatility of the crypto market as many know only accounts for just a fraction of what makes the crypto market unpredictable. Market sentiments, the ever-growing online communities devoted to specific digital coins, projected developments, rivalries, and ego-driven players at stake all make it very hard to stand firmly on any prediction or opinion.

A lot of altcoins are putting up a performance which will see their value rise unprecedentedly in the coming years. Surpassing the price of Bitcoin is still a possibility even if the chances are slim and in a world where that is possible, the altcoin with the smallest chance of achieving that feat is Ethereum.

The second-biggest cryptocurrency right next to Bitcoin and arguable one of most-widely used cryptocurrency. According to the coin’s ‘whitepaper,’ it was developed based on universality, modularity, agility, and simplicity. The Ethereum blockchain is built with a “fully-fledged Turing-complete programming language that can be used to create contracts.” This option allows its users to encode and create any program, function, and many others, by programing the idea in a few coding lines. Its Smart contracts have become a household in the blockchain ecosystem because of their importance in defining transaction terms.

Decentralized finance (DeFi), a project on the Ethereum Blockchain has also been a hit and a revelation this year. A major factor for its success is that smart contracts are accessible publicly and interoperable. DeFi projects have seen its tokens perform excellently on the crypto market this year and has been dubbed by many experts as the ICO of the year. DeFi allows its users to create new and exciting opportunities on their own, another reason for its success.

Ethereum dApps is also another project making waves. The transaction volume for dApps crossed $12 billion in the second quarter of the year, an increase of $4.5 billion from the previous quarter. Ethereum dApps made up 82% of the $12 billion figure, with the majority of value coming from the use of decentralized finance (DeFi) apps on its network.

Already the second biggest coin, and trading at $391.36 at the time of this piece, (a figure way behind Bitcoin’s price), Ethereum is the altcoin with the necessary developments, growth and enough projects to pull off a stroke on Bitcoin in the next ten years, thus, of course, should anything of such sort happen.