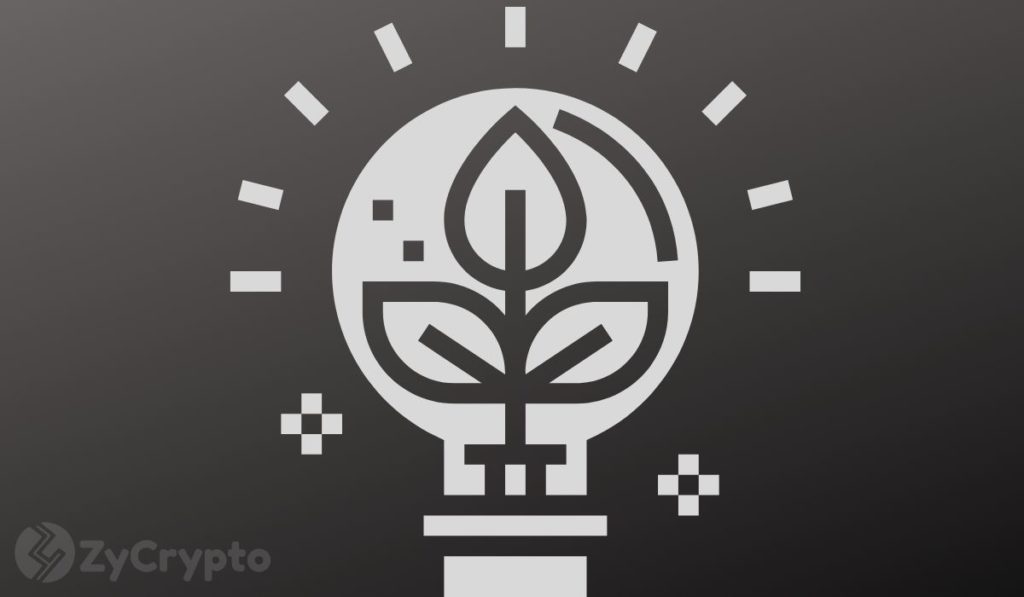 The DeFi boom that peaked in July raised the market cap of the DeFi crypto sector to $4.4 billion and pundits are predicting its bright future as the world moves further towards decentralized finance.

A new report by The Block research shows that online foot traffic on major DeFi Platforms like Uniswap and Compound has been surging to all-time-high numbers, as part of July’s DeFi boom.

Web search data by SimilarWeb indicates that most of the popular DeFi platforms like Aave, Compound, and MakerDAO started to experience surging traffic to their websites as early as April and May.

The early surging activity has also been linked to the anticipation of Ethereum announcing some big news about Ethereum 2.0’s launch of Beacon Chain, before on its 5th year anniversary on July 30th. Other DeFi platforms cited in the report are Synthetix, Balancer, and Aave.

In April, Compound recorded 80,000 visits, which jumped to 480,000 in June and rose up to 540,000 in July. But compared to Compound, data from Messari shows that Uniswap DEX is the biggest web traffic gainer of all DApps.

In July, Uniswap recorded an upswing of a record-breaking 1.4 million, up from 90,000 visits. The traffic upsurge indicates a growing interest in DeFi information as the data shows Uniswap visits were a redirection from Uniswap.Exchange.

In June, Uniswap exchange had 960,000 visits but the number fell down to 5,000 in July. The decrease in activity correlates to the trend common in the crypto market that sees a drop in DeFi activity when Bitcoin and Ethereum start to rally.

DeFi platforms have seen relative growth in terms of rising liquidity mining and yield farming, according to the report. For instance, Compound growth is directly related to its COMP token governance which was launched in April and started trading in June.

Some of the upsurge activity is also related to price gain in major coins like Bitcoin and Ether which has been known to drive interest to top DeFi platforms.

For Balancer, its growth indicator is directly related to the launch of its liquidity mining platform in early June which raised its website traffic from 7,000 in May to 95,000 in June.

Another notable reason involves regulation and compliance. In June, Uniswap submitted filings to the US SEC which led to the Platform raising approximately $11 million from investors.

Other reasons include ambitious plans that DeFi like Aave and Augur are promising to roll out soon.  The growth, as the report notes, has also been met with challenges like the Asuka token exit scam that defrauded investors of hundreds of thousands of dollars.