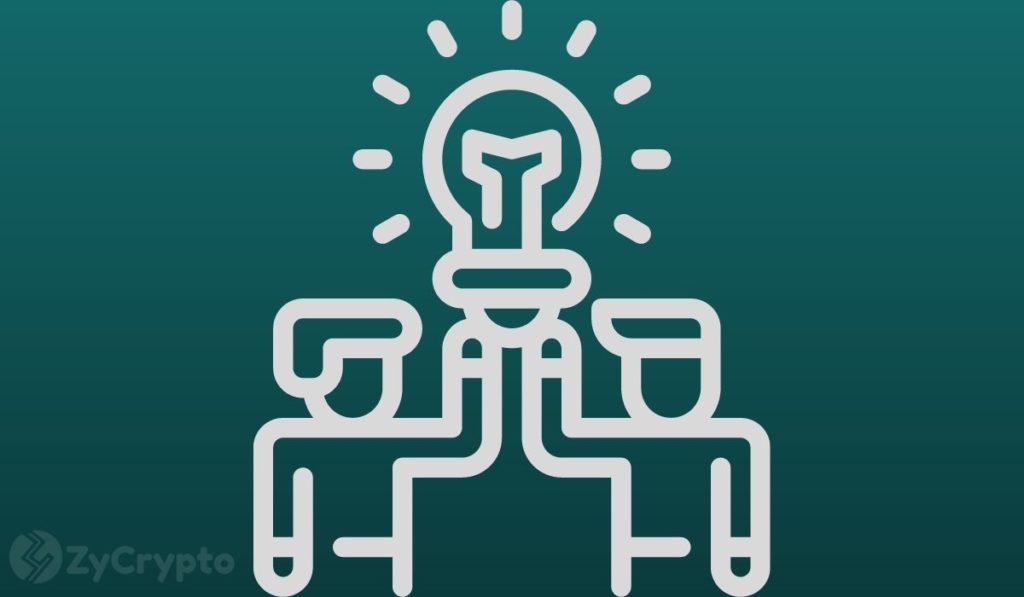 The relationship between Ripple and Bank of America (BoA) has to be one of the most long-standing questions in the crypto-verse. Over the past few years, there have been several rumors about the second-largest banking institution in the United States adopting Ripple’s payment protocol for real-time settlements. However, there has never been any official confirmation by either Ripple or BoA.

A leaked email that has recently surfaced online speaks volumes about the enigmatic relationship between Ripple and Bank of America.

Details Of The Alleged Ripple Email

The relationship between the San Francisco-based blockchain payments firm and Bank of America has remained mysterious. The rumor that the two were partners started swirling back in 2018 after Ripple described the bank as a partner during a presentation to IMF.

In July last year, Bank of America filed a patent detailing a global payment system based on Ripple’s technology. Additionally, the head of global banking at BoA, Julie Harris, praised Ripple’s tech during a podcast back in April.

On August 7, a Twitter user going by the name Panosmek shared an email supposedly by Ripple. Per the email, Bank of America is already a Ripple partner after joining RippleNet sometime this year. The email also notes Banorte Bank and D-Local as more key additions to the Ripple-powered payment network.

At the moment, however, further details of the partnership between Ripple and Bank of America are still unknown.

Traditional banking institutions have not particularly warmed up to the paradigm shift happening in the finance sector. Over the years, banks have had a rather complex relationship with crypto and the underlying blockchain technology. In fact, several banks have repeatedly denounced any interest in exploring the cryptocurrency space. However, it now seems like some of the major banks are finally opening their doors to crypto.

Earlier in the year, it was revealed that JPMorgan Chase & Co. is now servicing US-based cryptocurrency exchanges Coinbase and Gemini — despite CEO Jamie Damon previously speaking ill of crypto.

Most recently, ZyCrypto covered extensively about Goldman Sachs’ unusual interest in creating its own fiat-backed crypto. The investment bank has named a new global head of digital assets, Mathew McDermott, to help see through this new project.

The bottom line: the fact that banks are now getting more skin in the crypto game instead of constantly dismissing the asset class is certainly a big step in the right direction.