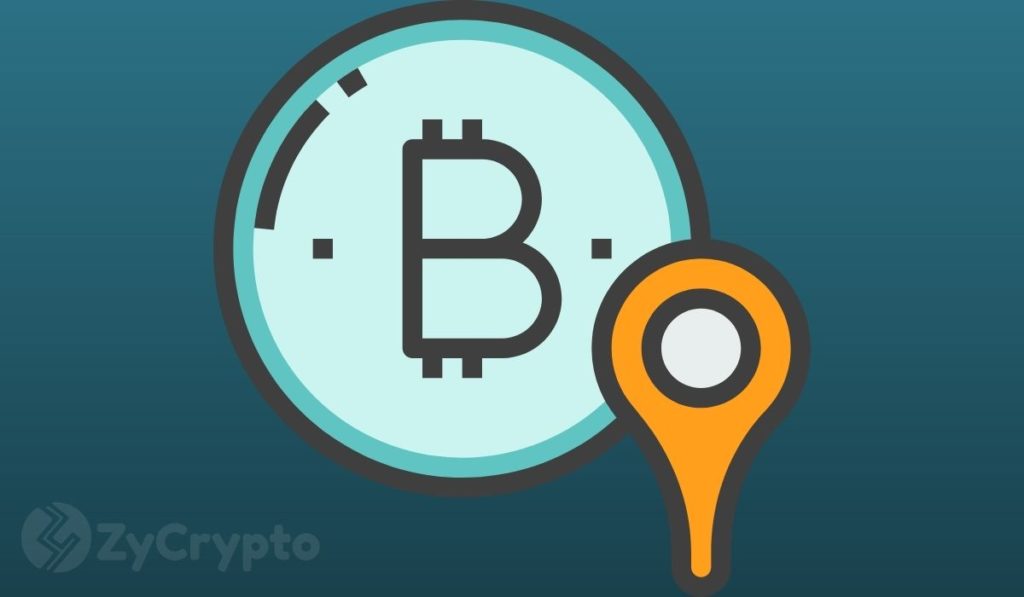 The year 2020 has long been expected to usher in a serious crypto bull run, but that reality is yet to fully materialize, although the general market environment looks promising. Bitcoin is the top coin that many have expected to catalyze the bull run, with price estimates for the year running up to $50k, although the less optimistic faction of crypto fans have capped it at around $20k.

At the moment, Bitcoin’s price is already above the $10k mark that has long served as a core resistant level that impended the coin’s price advance for months. A look at the market dynamics tells a tale of a crypto that’s ready for a serious jump. According to a twitter post by Asset Manager Timothy Peterson, this price dynamic could start a new era for Bitcoin where the top coin would never drop below $10k ever again.

Basically, Bitcoin’s network reward halving of May 2020 has been touted as the major power that was projected to exponentially spike its price.

However, due to various issues facing the global economy, that projection didn’t take immediate effect.

Despite this, the crypto market, especially the Bitcoin market, seems to have garnered enough momentum over the last few months. In fact, Bitcoin’s price has gained by a sizable percentage post-halving.

One major indicator of Bitcoin’s possible future as a high-priced crypto asset is the progressive accumulation of the crypto by various major crypto-focused funds or investment firms like Grayscale.

These firms have been known to buy large amounts of Bitcoin over the last few months. Grayscale alone has sometimes committed funds to buy more Bitcoins than mined for weeks.

Is The Market Ripe?

While the crypto market has been expanding exponentially over the last few years, it’s notable that Bitcoin has been the major power behind this financial revolution.

As such, and having battled and won various major upheavals and survival contests over its decade of existence, the Bitcoin market looks pretty poised for a major shift upwards. It’s fully ripe for a life above the $10k price mark.