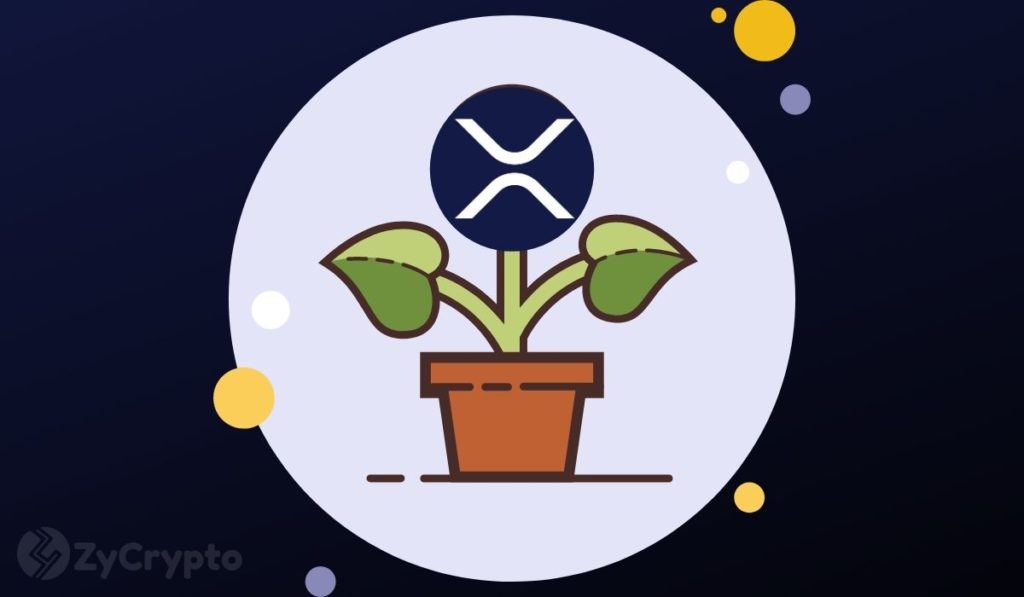 As we all know, the future is quite unpredictable. The only thing that remains crystal clear is the fact that only the strongest will survive in the long-term.

In the crypto space, Ripple’s XRP will be one of the very few cryptocurrencies that will stand the test of time. This is according to Dan Morehead, the founder, and CEO of bitcoin investment firm Pantera Capital.

Despite being one of the worst-performing major crypto assets this year, XRP isn’t doomed. During a recent interview with Thinking Crypto, the CEO of Pantera Capital, Dan Morehead, noted that Ripple has contributed significantly to the growth of the digital asset. The firm currently holds more than 50 percent of the total XRP supply and leverages it in one of its payments solution.

Morehead observed that Ripple is a huge firm with a good number of engineers working on a lot of code — although they are doing it quite differently from other blockchain firms.

Regarding the subject of XRP’s decentralization, Morehead compared the crypto to central bank-backed digital currencies, in that they will still be widely used even though they are not decentralized. The CEO is of the opinion that only a handful of cryptocurrencies will be really important 10 or so years from now — and XRP will be one of them.

It’s A Fight Against Traditional Fiat Assets, Not With Each Other

For Morehead, hedging one’s bets with several different cryptocurrencies is a smart move as opposed to imagining only one cryptocurrency will rule the roost. Put simply, the eight or ten crypto projects that will still exist 10 years from now will all be important and doing their own unique things.

To quote him directly:

“I don’t have the view a lot of people do in our space… like there’s only one and only true heaven and it has to be whatever it is, Ether or Bitcoin or whatever it is. They do different things and it’s kind of like in the early 90’s being a Yahoo! maximalist. Yeah, Yahoo is good, but there were 30 really important companies and a portfolio should have had a little bit of all those. And that’s the way I feel about cryptocurrencies. Each one of the eight or ten that are going to exist in ten years are going to do its own thing.”

Morehead maintains that its not a battle against each other but one against the weakening paper currencies. He goes on to lightheartedly say that there is plenty of room for all cryptocurrencies to flourish without fighting with each other. Morehead explains,

Going by Morehead’s words, Pantera Capital is leading by example. The crypto hedge fund has invested in Ripple and other 49 crypto-oriented firms. Additionally, it has invested in several cryptocurrencies including bitcoin (BTC), ethereum (ETH), Filecoin (FIL), Polkadot (DOT), Ox (ZRX) and Augur (REP).