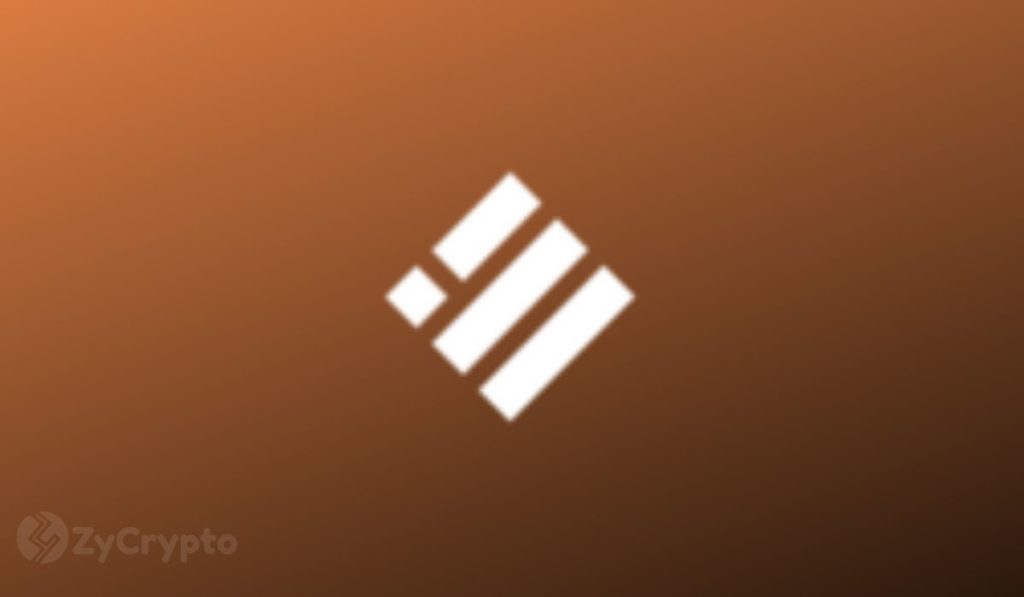 The NYDFS updated its greenlight list to include Binance USD meaning that banks can go ahead and use the asset without requiring any further approval from the regulatory watchdog, apart from a heads up notification.

According to Finance’s compliance offer, licensed financial institutions can move in on BUSD as soon as they’d like.

“If tomorrow, JP Morgan decides to use BUSD, they can and do so immediately.”

Binance stated NYDFS approved Binance USD during its launch in September 2019, but further approval was required for exchanges before they could list the Stablecoin.

Binance USD in Partnership with PAXOS

“We hope to unlock more financial services for the greater blockchain ecosystem through the issuance of BUSD, including more use cases and utility through the power of digital assets”

The Stablecoin enables users to purchase digital dollars at zero buying and redeeming fees, and use it to transfer money through decentralized technology fast and at extremely low costs.

The NYDFS licensed PAXOS in 2018 to issue stable coins as the first regulated Trust company with blockchain expertise to mobilize and custody digital assets.  The company has rolled out several stablecoin including its own Paxos, and the Gemini dollar for Gemini’s crypto brokerage firm. Other crypto assets green lighted by NYDFS are Bitcoin, Ether and Litecoin.

With the greenlighting of BUSD, Binance has made a milestone in expanding the reach of one of its products in the US, and especially in one of the toughest regulatory spots for crypto related products in the country. Binance native coin, BNB is yet to make it to NYDFS’ greenlight list and its Binance US exchange services are still unavailable in New York.

In March 2020, PAXOS reported that Binance USD has surpassed a market cap of $115 million, a 400% increase from $22 million, making it the most traded Stablecoin on its platform.

Binance also reported in July that Binance USD had hit a purchase volume of $1 billion, in less than 265 days since its launch.

“BUSD reached the 1 billion mark on May 28, and it has been the fastest growing sable coin to do so.“