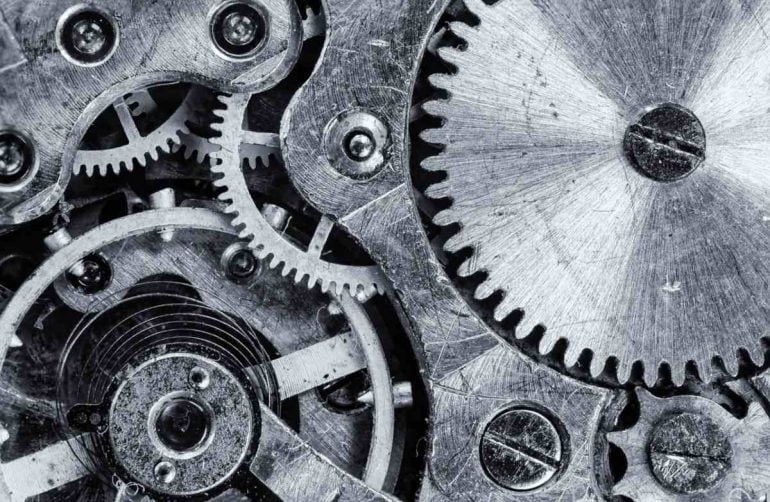 IOTA (MIOTA) started off 2020 on a rocky start with the project’s Trinity wallet being hacked in February. Furthermore, the Coronavirus crash of mid-March dealt a second blow to the digital asset and caused it to dip to as low as $0.05 from pre-hack levels of $0.34. In the two months, IOTA (MIOTA) fell in value by 85%.

More on the Trinity Wallet Hack

With respect to the hack, approximately $1.6 Million was stolen before the team shut down the IOTA network completely. This move literally halted the IOTA network. The hackers were able to carry out their heist via a third-party integration of Trinity wallet with Moonpay.

Before the dust had settled with regards to the IOTA hack, both the traditional and crypto markets were hit with the news of the Coronavirus being declared a pandemic. This global news development resulted in IOTA falling deeper in the crypto markets to the aforementioned levels of $0.05

On the 10th of March, IOTA founder, David Sønstebø, confirmed that he would personally repay the victims of the hack. His commitment to refund affected IOTA investors was very positive news.

However, his announcement was quickly overshadowed by the Coronavirus crash that started around the same time he made the statement. The daily chart below highlights the second blow to IOTA by the Coronavirus.

Also from the daily IOTA/USDT chart, the following can be observed.

The digital asset of IOTA (MIOAT) is on a path to erase the losses brought about by the Trinity wallet hack of February and the Coronavirus crash of mid-March. The current price of IOTA is a few cents shy of its pre-hack value around $0.34. A brief technical analysis reveals that IOTA (MIOTA) looks set to retest these levels in the days to follow.

As with all analyses of altcoins such as IOTA (MIOTA), traders and investors are advised to use stop losses and low leverage when trading on the various derivative platforms.