Coinbase Custody has announced the addition of the Filecoin token (FIL) to its list of digital assets available for users.

Coinbase Custody, the custodial service entity of Coinbase, disclosed the addition of Filecoin (FIL) via an official blog post. The company noted it is enabling support for the new asset in a bid to achieve its mission of creating an open global financial system.

According to the announcement, Coinbase Custody disclosed that it was excited to support this next step in the crypto economy. Now that the company supports Filecoin (FIL), customers would be able to access the asset on the crypto custodian platform.

Reacting to the new listing, Juan Benet, the Filecoin project founder, said that the project was excited about the addition to the Coinbase Custody platform.

He said, “We’re thrilled that Coinbase Custody is providing secure custody for FIL. Also, Coinbase has a great track record of building new and innovative tools for its users.”

It is important to note that several other crypto exchanges, such as Huobi, Kraken, and Gemini, have also listed Filecoin (FIL) on their exchanges.

$FIL is open for #trading on mobile and web!
Welcome to Gemini, @Filecoin 🚀

Also, Huobi revealed that FIL spot trading will trade on its platform with four pairs:

Huobi also unveiled a 50,000 USDT giveaway for users who participate in the deposit and trading competition campaign in a move to celebrate the FIL listing.

On the other hand, Gemini disclosed that with the new listing, its users would be able to buy, sell, and store more than 30 cryptos on its platform. Also, the exchange noted that “the addition of Filecoin would expand the range of our platform and furthers our mission to empower the individual through crypto.”

Kraken also disclosed that FIL would be traded with four pairs:

Additionally, a spokesperson for the Filecoin network has also hinted that several other crypto exchanges would add support for FIL. 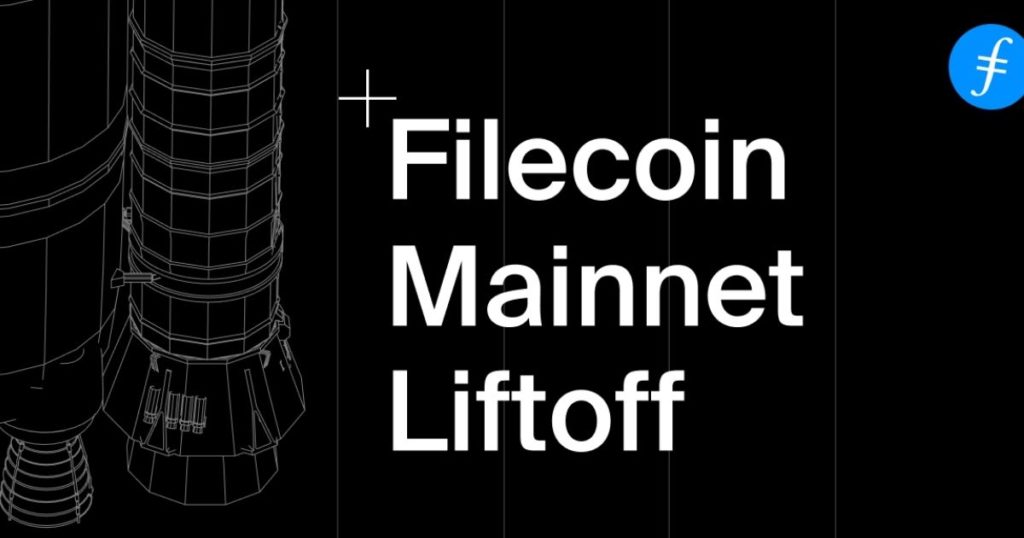 Filecoin, as recently reported, is a decentralized file sharing and storage network developed by Protocol Labs to keep important information.

It was actually designed to enable miners earn Filecoin tokens by selling/renting out open hard drive space. The platform said, “Clients and miners on the network can buy and sell storage using FIL.”

According to the project’s network, Filecoin could become the fastest and least expensive option to store data online. Additionally, the originator of the project was able to amass $200 million in an hour during its ICO in 2017. However, the project failed to launch at the stipulated time of March 2020. While it was delayed multiple times, it still managed to remain a much-anticipated initiative in the crypto space.

Notably, Coingecko data revealed that FIL hit an all-time high of $208.95 on October 15 when the mainnet went live. The price has dropped since then as the digital asset is trading at $46.72.