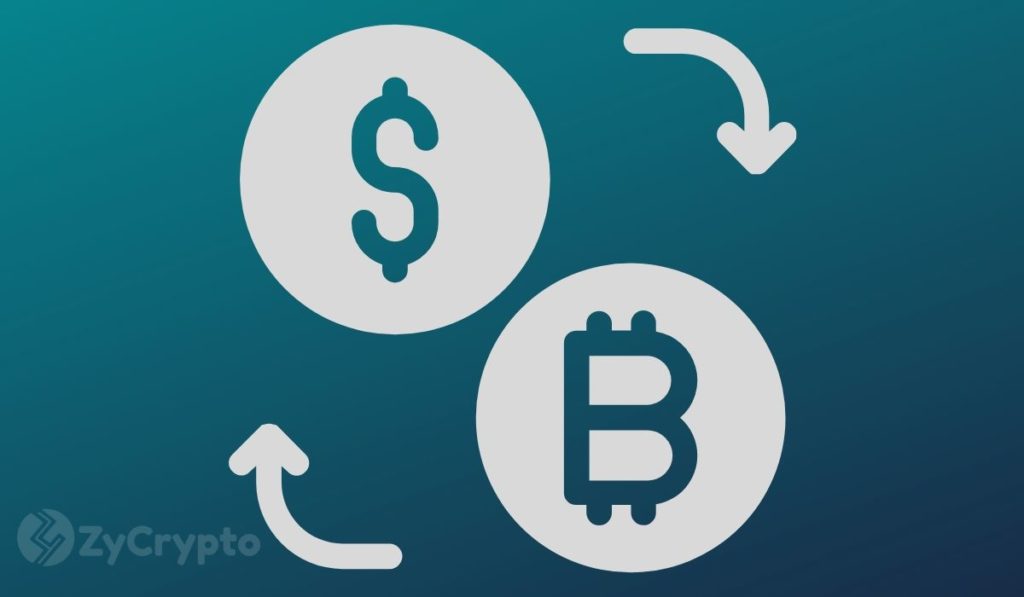 There have been talks of how Bitcoin could soon take over the financial world in a grand measure, and this idea seems to be winning over more people as time goes. So far, Bitcoin has been proven to be a pretty serious contestant against Gold when it comes to the future of reserve currency.

Many have come forward to confess their belief that Bitcoin will eventually topple Gold to become the world’s most preferred reserve currency. In a recent post on twitter, ShapeShift CEO Erik Voorhees seems to be fully sold on this idea. Erik opines that while BTC will beat Gold, banknotes will be replaced by stablecoins, ushering in a whole new era in the financial sector.

While responding to a fan’s assertion that the world may not see this development in this generation, Voorhees said that due to the dynamics running in the bond market, it will be hard for fiat currency to see another generation.

In essence, it’s already ripe time for Bitcoin and Stablecoins to take over.

The Middle Class And Stablecoins

According to a comment by another fan, the middle class is more likely to support Stablecoins as opposed primarily due to Bitcoin’s apparent price volatility.

However, it’s a plausible projection that Bitcoin’s price would be more stable if it reached a stage to qualify as the de facto reserve currency. In that case, everyone, including the middle class, would be inclined to support Bitcoin.

For a long time, the world has yearned for a verifiably true free banking system where market players are accountable and have fully backed reserves without having to rely on central banks.

Bitcoin’s success as dominant crypto and highly regarded asset in terms of privacy and security has added greatly to its ability to create the market environment needed to usher in a free banking system.