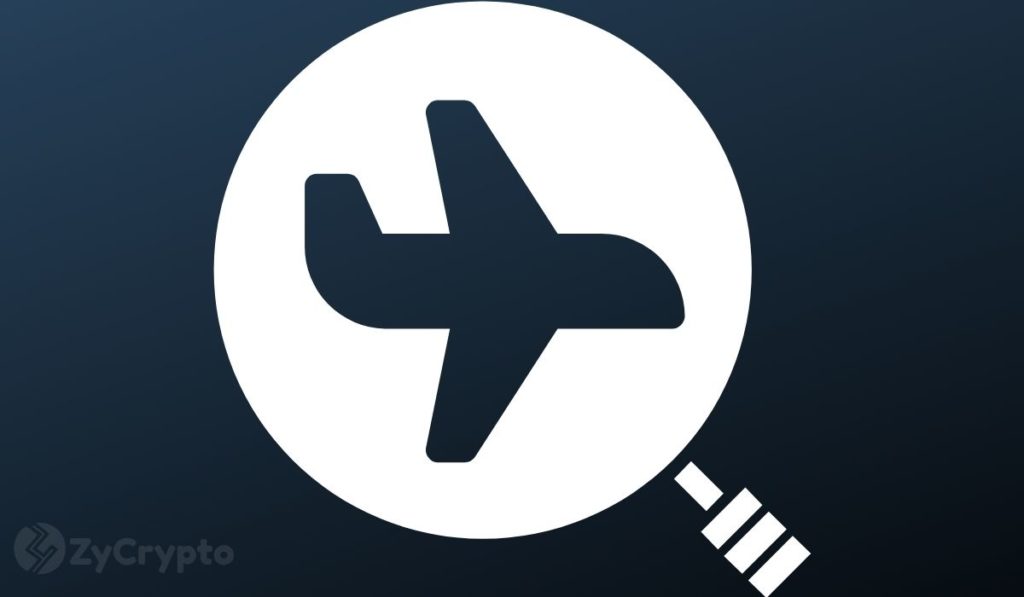 On the early hours of Monday morning, the price of bitcoin broke past $12,000 again. Cryptocurrency bull and the host of Keiser Report Max Keiser attributed the upsurge to the capital flight from Asia. He believes the digital asset is better suited to move capital abroad as opposed to physical gold.

Bitcoin Is Easier To Move Unlike Gold

In a tweet on August 10, Max Keiser suggested that bitcoin is basically the best way to move wealth across borders. Keiser noted that the asset had rallied as the tensions in Asia got heated up. The self-proclaimed “tweet poet” hinted that a good number of people in the continent are using BTC to move their capital from there.

Unlike gold or cash, it is so easy for people in Asia to leave with their entire BTC fortune. As Keiser eloquently put it, “You can’t take it with you, unless it’s bitcoin — then you can take IT ALL with you.”

Besides gold being difficult to transport, Chinese citizens attempting to move with their precious alloy have found themselves in a bit of a pickle. For instance, a 36-year old Chinese woman was busted by the US authorities as she crossed into the country from Canada with $28,500 worth of gold bars in her possession. Authorities say she had been allowed into Canada as a student but had later trespassed into the United States in bid to visit a California-based friend.

Bitcoin and gold are two assets that are deemed as stores of value. Each of them, however, has a unique selling point. For bitcoin, enthusiasts believe the top crypto is superior as it is possible to move a significant amount of it without reporting to any authority. On top of that, BTC is pretty much ‘unconfiscatable’.

Although Keiser did not specify the situation in Asia that he was talking about, his remarks come after reports that gold owners in Hong Kong are moving their holdings from the city following new Draconian security laws imposed by the Chinese administration.

Joshua Rotbart, head of J Rotbart, a Hong Kong-based gold dealer told Financial Times that after the law was passed, Hong Kong’s rich now perceive the city as “riskier than other jurisdictions”. These gold owners are now preferring to store their holdings in other countries like Switzerland and Singapore.

Well, to be fair, bitcoin currently trails behind gold in terms of market capitalization. While BTC’s market cap sits slightly below $220 billion, gold’s capitalization is a staggering $9 trillion.

Yet, bitcoin advocates believe the cryptocurrency will eventually boast a bigger market cap than gold. According to Morgan Creek’s Anthony Pompliano, bitcoin’s digital nature will help it capture more market.

“Here’s what I continue to tell people: name to me a business that was analog and got digitized, and the digital version is smaller than the analog version. It doesn’t happen. It’s because digitization brings all kinds of advantages. It’s a market-expanding technology.”