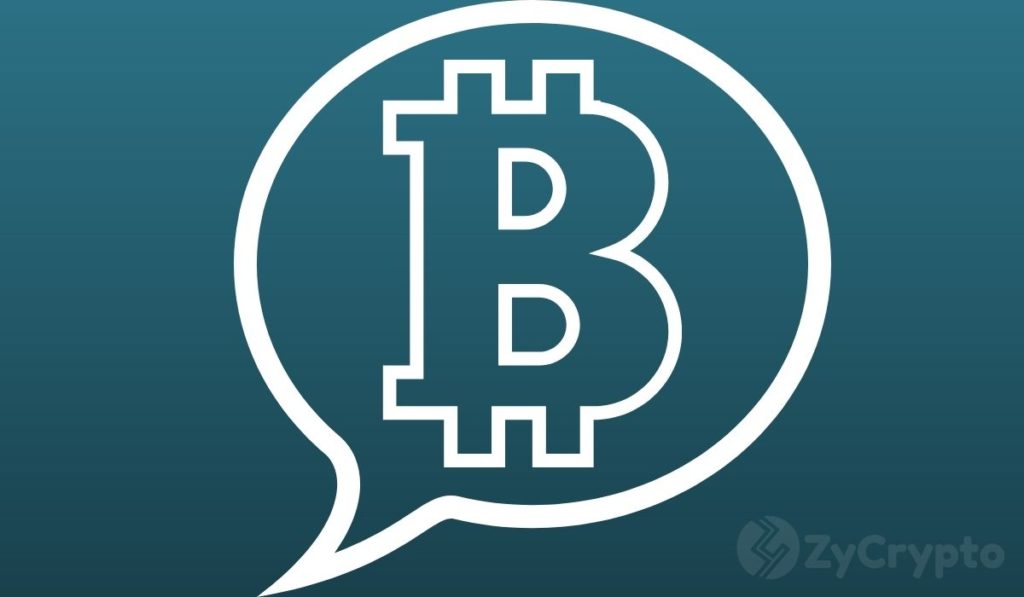 Canada-based amateur Meteorologist Frankie MacDonald is now telling his followers to get on board with bitcoin.

“Bitcoin is worth more than the American dollars,” MacDonald said in a series of tweets about the cryptocurrency. He began to tell his audience how much money they hold if they possess 1 BTC, 10 BTC, 100 BTC, 1,000 BTC, and so on. As of press time, 1 BTC is equal to $11,759.

After reciting the price, MacDonald exclaimed Bitcoin is worth so much money.

The Crypto Community pitched to MacDonald’s Twitter, who then posted more advice about Bitcoin. Francis Pouliot, early Bitcoin advocate Charlie Shrem, analyst KING CO฿IE, and many other crypto personalities have either thanked MacDonald for his advice or promised to help him get Bitcoin.

Among MacDonald’s other content include him shouting “Bitcoin” on top of his lungs, and another “advice” about the benchmark crypto where he iterates the price of Bitcoin depending on how much you have. Him yelling Bitcoin on top of his lungs, however, has proven to be a hit, and has inspired various memes such as this:

Recently, many high-profile celebrities and individuals have either said they are going to be into Bitcoin or at least have knowledge of it (or not). Popular comedian Bill Burr apparently was convinced by Anthony Pompliano into buying Bitcoin after they appeared together in a podcast. Barstool Sports founder Dave Portnoy invited the Winklevoss Twins to explain Bitcoin to him.

Not everyone is convinced, however. Harry Potter author J.K Rowling asked Crypto Twitter about Bitcoin and she was flooded with crypto personalities who either explained Bitcoin or shilled some random coins. In the end, she did not endorse or publicly say if she would be boarding the cryptocurrency train.

Bitcoin catching the attention of high profile individuals is nothing new but has since been increasingly observed by the media. With the bull run still intact, this is expected to continue. However, as the bull run continues, so do Bitcoin scams. The latest Twitter hack, which led to the scammers netting over $110,000 worth of Bitcoin should be drill enough that more awareness is needed if cryptocurrency is to go mainstream.