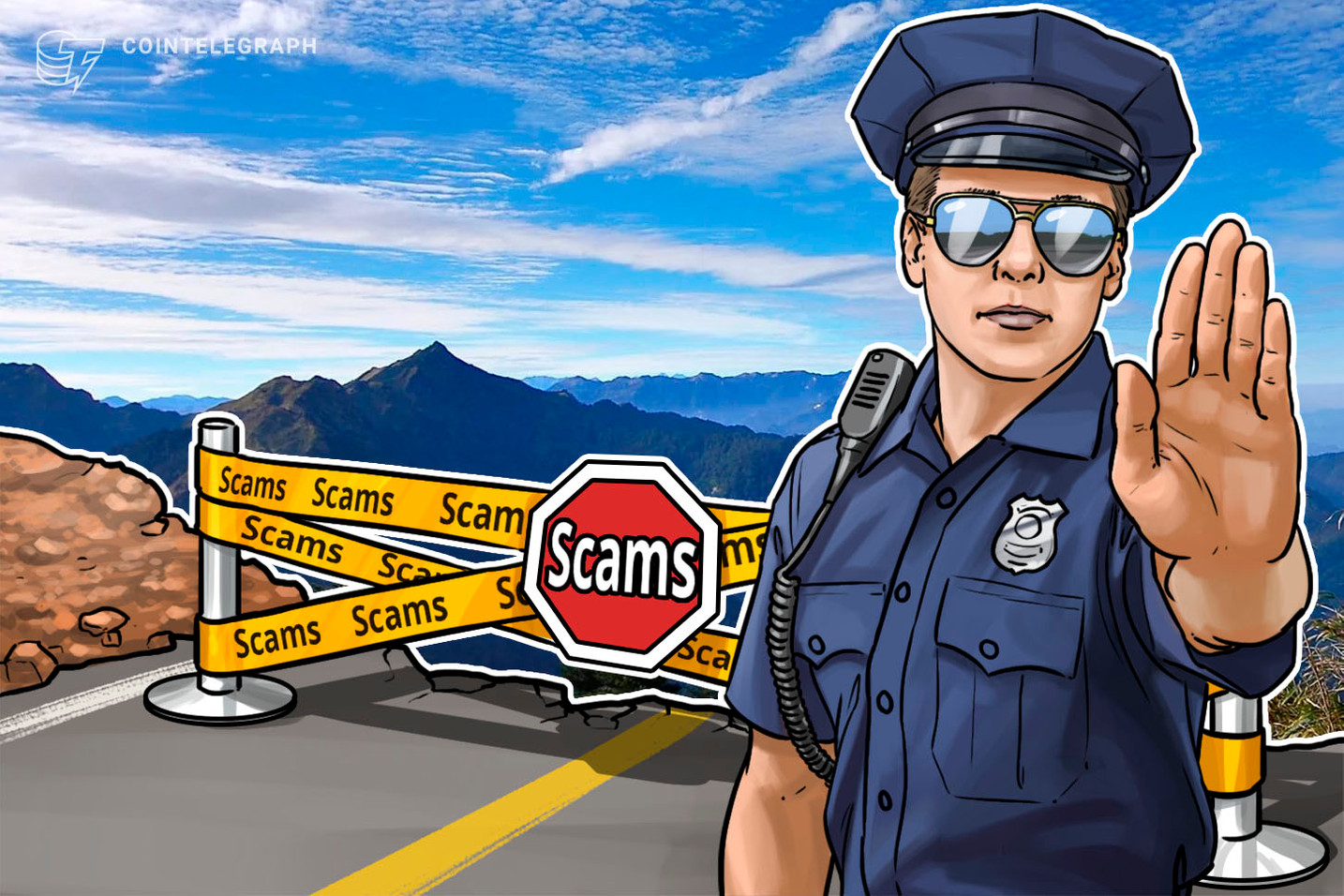 While broadly referencing other hacks, an Aug. 7 statement from the California Department of Justice said:

The comment, in part, refers to the recent July 15 Twitter attack, which saw a large number of influential accounts breached, including Joe Biden and Elon Musk.

“Fraudsters often rely on the excitement and mystery of innovation to persuade consumers and investors to offer up their cash in hopes of earning far more in return,” Becerra said in the statement.

“Their schemes take many forms, but these swindlers all have the same goal: to separate people from their money. Prior to purchasing or investing, you should always research the company and its claims. And remember, claims that are too good to be true usually are.”