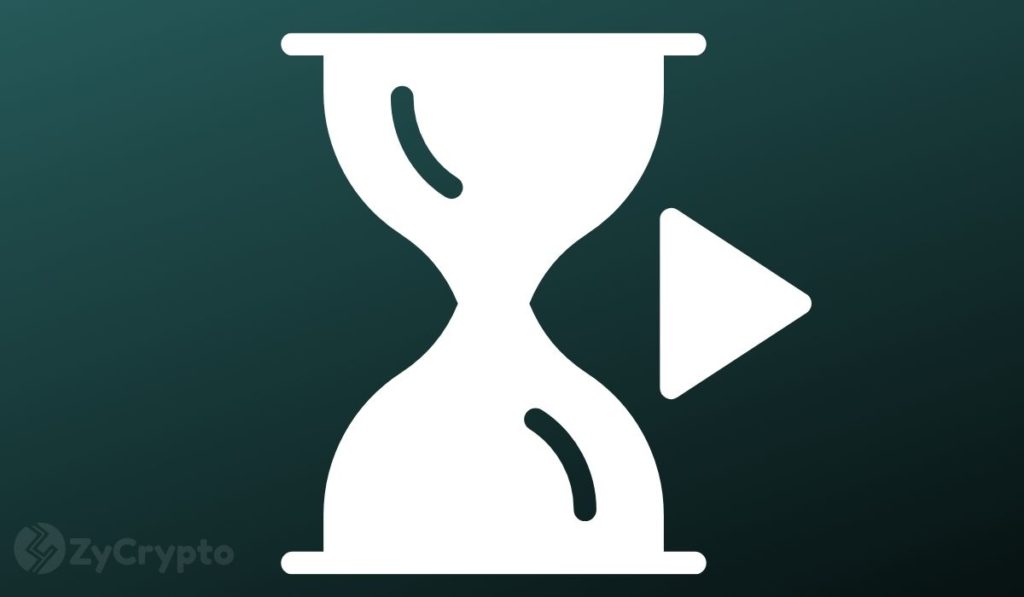 In the early hours of the day, it seemed that despite a quiet weekend, Bitcoin had staged a breakout. Unfortunately, the technical set up emerged stronger than the fundamental as Bitcoin crashed by nearly $500. From a high of $12,200, it dumped to find support at $11,800.

Most analysts argue that speculators will continue to make it hard to get over the $12K level as they play the market to take profits and buy the dips. However, there is the advantage that this demand at higher support will appease a growing concern of a big correction following the pump from $9,800 to $12K.

On the upside, one futures trader has argued that a breakout to an initial $15K high is on the horizon. This, trader Adam Mancini, confirms follows the “multi-year bullish triangle” achieved shortly after topping $12K.

The $15K high would be an ideal position and one that suits long term holders who have been calling for Bitcoin to break its 2019 high of $14K. Once Bitcoin has broken above $15K, Mancini further projects highs of $24K which would be a record high.

The week’s trend remains undecided, especially after today’s pump and dump. With market jitters setting in for those who were caught out, many will opt to stay away until there is a more decisive trend. And without any major catalysts, this will lead to sideways movement within current ranges.

For most altcoins, and led by the biggest one by market cap, they are trading just below recent highs. Ethereum having recently reached highs of $400, has settled in around $392-$396. The same is true of the third-ranked coin, XRP, which is trading just under $0.30.

Their coloration is associated with Bitcoin’s share of the market. With over 60%, it has in recent months largely dictated the market trend and influenced investors’ sentiments for the wider market. Those still optimistic of a decoupling and a return of the altseason are closely watching this dominance level and if it will topple and eventually fall below 50% to give altcoins the best chance.