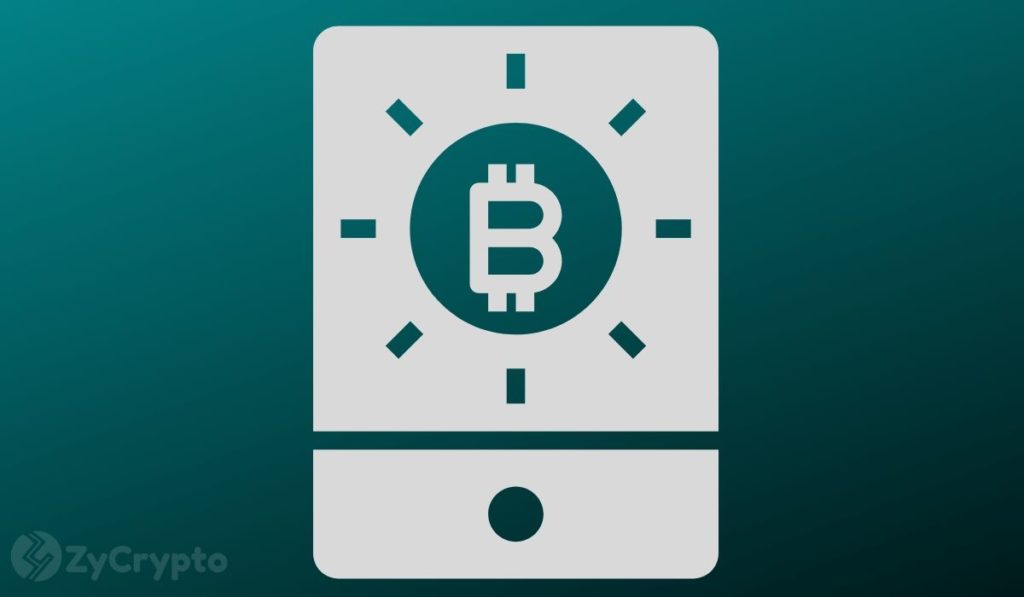 The author of “Rich Dad, Poor Dad” and prominent American investor Robert Kiyosaki has expressed optimism that Bitcoin is about to make a big move. Although gold has gone up 35% in 2020, and the stock market has seen one of its best years so far, he described Bitcoin as “the sleeper”, adding that it is about to become “the fastest horse.”

The year 2019 was the second-best year for Bitcoin after 2017 in terms of its price level. Although 2020 still falls short of the 2019 high of about $14,000, Bitcoin has already performed quite impressively, returning 42% in Q2 alone. Despite this performance, Kiyaosaki still describes it as “the sleeper” among all investments and he doesn’t bear this sentiment alone.

Several analysts have predicted that Bitcoin is about to make a major move in the near future and also in the long run. Currently trading at over $11,984, some analysts believe it is set to hit a new all-time high as early as next year. There is still a slight possibility of hitting a new all-time high in 2020 and this is likely to increase as the year progresses.

Most of the optimism is driven by the growing interest in Bitcoin and the worsening situation of the dollar as well as the investors losing confidence in other assets. A major gold bull recently announced that he was no longer investing in gold because it didn’t have much to offer any more as the price has almost reached its peak. Although he did not indicate any interest in Bitcoin, more investors are losing confidence in other asset types which will only make Bitcoin more attractive.

A major indication that Bitcoin still has much more to offer is the network’s fundamentals. Such fundamentals as the number of new addresses, number of active addresses, and general activity have been on a steady rise. Another key metric, the realized price just reached a new high for the first time in Bitcoin’s history.

Bitcoin realized price is the realized market cap divided by the total amount of coins ever mined. Historically, this may be a potentially bullish situation as it signifies that more investors are getting into the space, thus increasing demand for Bitcoin which will eventually push price up.