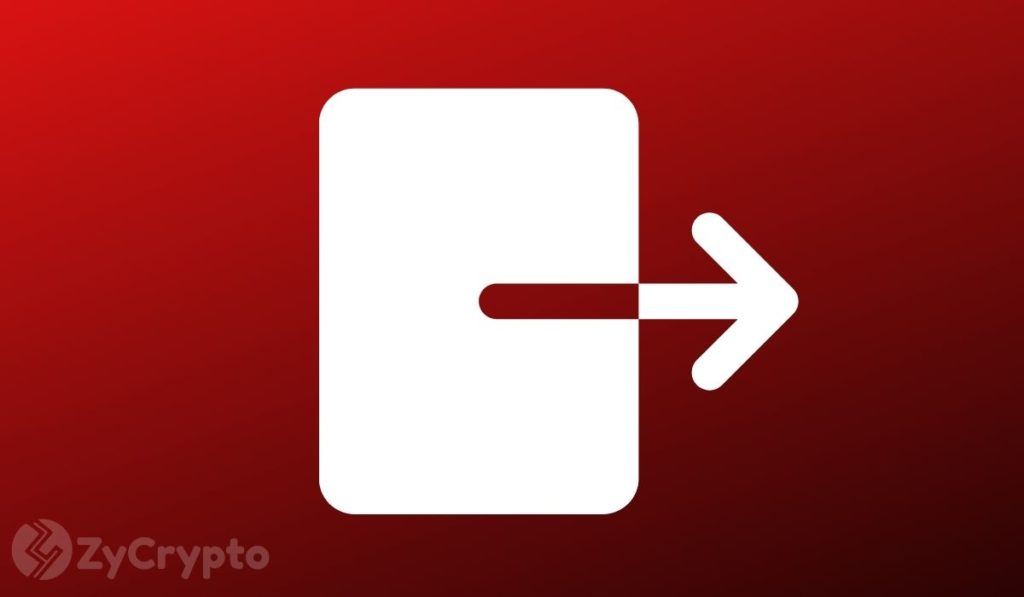 For the most part, BCH has been following the steps of Bitcoin and other major coins and it’s currently trading at $295. The digital asset is still ranked 5th by market capitalization at $5.4 billion but has been losing a lot of market dominance while Bitcoin SV gets closer to the same percentage.

Unlike Bitcoin or Ethereum, BCH is still far away from its 2020-high of $500 and will need a ton of bullish momentum to crack it by the end of the year. Furthermore, while the trading volume of BCH has been increasing in the past two weeks, it is extremely weak compared to the beginning of the year.

Even worse for BCH is the fact that several large whales holding at least 10,000 and up to 100,000 BCH have left. According to data from Santiment, BCH recorded a significant drop in the number of whales, around 10 large whales left which represents a 5.6% decline.

This is usually a negative sign as it means large holders sold BCH. Other major coins have seen just the opposite, more whales coming in even though the value of those coins has been going up non-stop, more than BCH.

Bitcoin Cash Analysis In The Short-Term

While investors selling large amounts of BCH is not necessarily a positive sign for BCH, it’s also not the upshot. The next resistance level is located at $337.9, the high of August 2, then, bulls were only facing another resistance point at $353 until $400. The daily RSI has cooled off but it’s on the verge of being overbought again.

BCH buyers have been using the daily 12-EMA as a support level for the past week. The daily 100-EMA and the 200-EMA are also getting closer to a bull cross that will happen within the next 2 weeks if bulls can keep up with the current pace. Do you think BCH whales selling a large number of coins will affect the future of BCH?