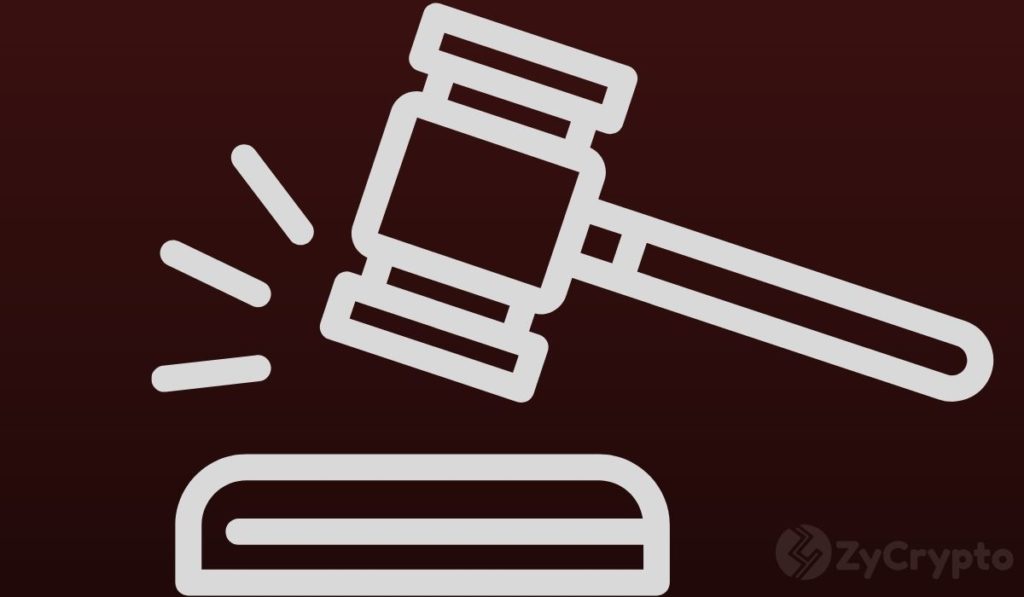 Kathryn Nguyen, a 25-year-old Sydney female has been charged with stealing 100,000 XRP in January 2018 and has been sentenced to 2 years and 3 months in prison.

Nguyen, together with an associate, hacked a 56-year-old person’s cryptocurrency account and proceeded to swap the two-factor authentication into her phone. After the swap was completed, the criminal transferred the XRP into a Chinese crypto exchange, traded it into Bitcoin, and then transferred these coins into multiple wallet addresses. According to news outlet 7News Sydney, $9,000 was recovered by Chinese authorities.

In 2018, police arrested Nguyen and seized her computer and money. In Oct. 2018, she was officially charged and pled guilty in Aug. 2019.

This is Australia’s first cryptocurrency fraud case. According to judge Chris Craigie, he found it difficult to try the case and eventually send Nguyen to prison. It was found out that Nguyen’s references described her as generous and hardworking. Furthermore, Judge Craigie said it appeared that Nguyen’s moral judgment was distorted at the time of theft. Nguyen went on to lose money in trading Bitcoin and proceeded to start a business.

While a crypto-related crime, this cybercrime is noteworthy in the sense that cybercrime is rarely reported in Australia. According to Matthew Craft, Commander of NSW Cybercrime Squad, it is important for victims to report if they become martyrs of cybercrime. The investigation to Nguyen happened after the victim reported that he got locked out of his trading account.

Crypto-related crimes are nothing new and have always increased during bull runs. This year, loss from crypto theft, hacks, and fraud amounted to more than $1.4 billion between Jan. to May 2020 alone. Crypto intelligence firm CipherTrace expects the number to rise and eventually rival the losses in 2019, which was worth $4.5 billion.