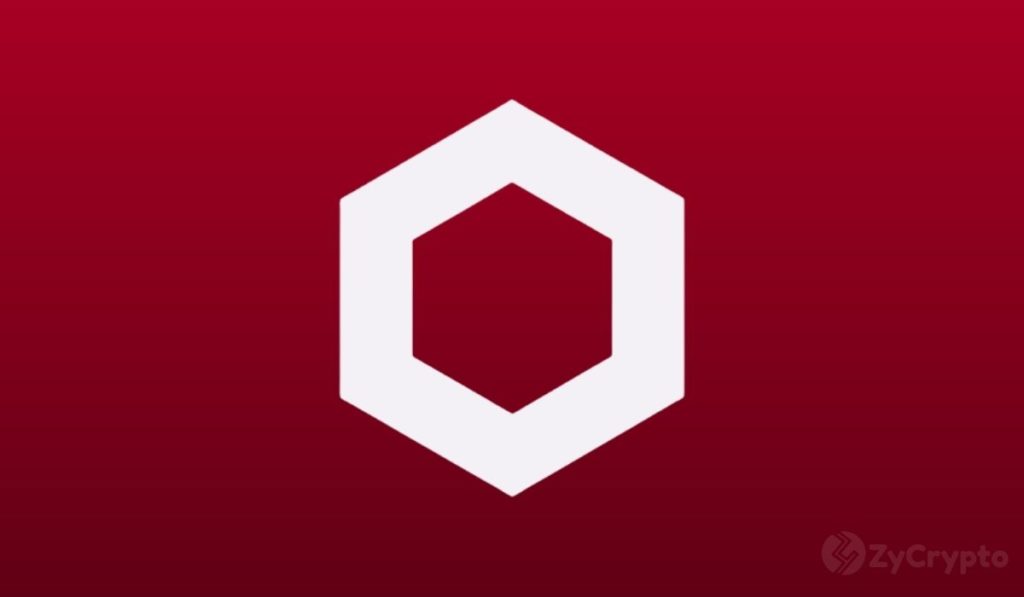 Chainlink’s cryptocurrency LINK is one of the top gainers of the crypto market rally, backed by a strong use case and hype from its Link Marines community. Since July, LINK has surpassed several all-time-highs in its history with the latest at above $10 and a market cap of over $3.5 Billion.

So far, the coin’s impressive performance has inspired analysts to predict an even higher target for LINK. Brave New Coin’s Josh Olszewicz recently stated that the LINK’s outstanding rally is far from over.

The volume of daily transactions on Chainlink, Google Trends, active addresses, and price gains are all at their all-time highs, serving as critical bullish signals that could take LINK as high as $13.37.

In less than two years, LINK has risen to be the 9th biggest cryptocurrency by market cap, up from position 120 in mid-2018. Data by analysis firm Glassnode indicated that the top 1% LINK addresses now own up to 78.017% LINK balance; an increase from 78.009% two years ago.

A Twitter user, who’s also a LINK holder joked that LINK marines are probably not aware of the coin’s Whale situation.

A few responses to the tweet indicated that such imbalances are not a concern as long as holders are making money and it could also be a good thing for the stability of LINK’s price.

“They can’t dump at once or screw themselves, their wallet balances continue to grow while exchange balances plummet, and we have fewer weak hands. It’s easier for price to pump…this is all good. If you’re insinuating they can dump the market, I don’t agree.”

LINK’s future, according to another user, will benefit from such holders who stand to gain more from staking and securing the network for further adoption, rather than dumping on the market and taking profits in fiat.

“Selling $Link for fiat and “making it” is the scam. Those wallets will stake, and make an ever increasing amount as adoption grows into the trillions annually forever.”

However, this user in particular doesn’t care about whales or long term staking on Chainlink as long as profits are flowing.

“All I know is we making stupid amounts of money.”

A recent report by IntoTheBlock stated that 100% of Chainlink addresses are currently profitable. The analysis compared the buying price of all LINK addresses and the current price and saw that they were all worth more than their buying price.

According to the research, the Chainlink’s Bull Run is justifiably based on its use case potential, key partnerships, and its role in the future of smart contracts in digital settlements.